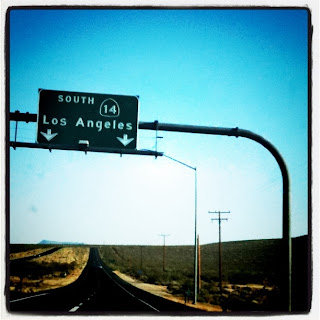 I drove to LA on Thursday in 7.5 hours. I should have taken that as a sign for what was to come. There was NO traffic for my entire drive. Well, except a bit on the 405, but really? Nothing I could handle. Traffic was not nearly as kind for the rest of the weekend.
Thursday, I got to LA at 830pm. Magda and I were at In-N-Out by 930pm. We then left the house at 1030pm to drive an hour away to see Heather (and Annie!), Greis, Nanette and Jen (and Katelyn!). We joined Heather’s mom and cousin and stayed up all night. 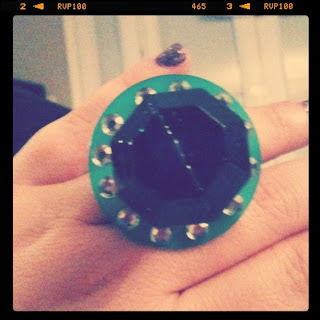 We stayed up all night to watch the royal wedding. Say what you want, but it was every little girl’s fantasy. I’m glad I didn’t miss it. There were princes, a "commoner" and carriages on TV. There were blue ring pops, purple tiaras and silver rhinestones in the living room. There was much laughter from everyone. And many silly comments that got sillier as the night went on. 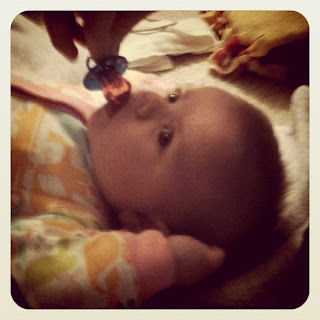 Friday, we slept in, kind of. We didn’t go anywhere until noon. We had lunch at the beach at 2. We then took some pictures at the ocean. It was only the second time that I’d been to the ocean in many, many years. 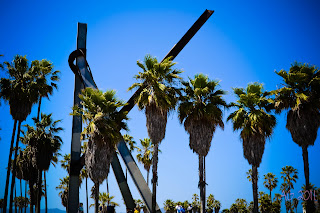 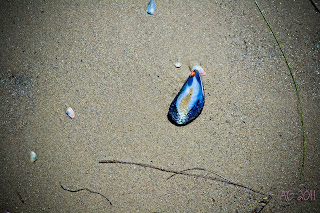 Friday night, I went to baseball with my uncle. It took me 55 minutes to drive 18 miles. Nanette told me that wasn’t too bad for LA. I was thinking “in my world? 60 miles isn’t too bad in an hour...” I met up with my uncle and cousin and enjoyed a baseball game. My uncle apparently thought I was five. “Do you want peanuts?” “Do you need popcorn?” “Ice cream?” “Cotton candy?” 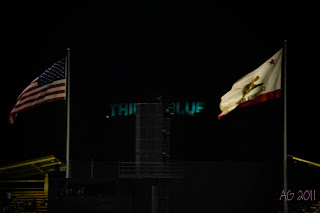 I enjoyed the game. It was nice to see another ballpark, and a pitcher who I knew from when he was an A was on the mound, which was fun. However, I was beyond tired. I made it until 10pm, the bottom of the eighth inning and decided I couldn’t do it anymore. I got back to Mariah’s house (by the way? Mariah rocks. Totally invited me to stay last minute. And then I was all kinds of busy and hardly even saw her) at about 11.
Saturday morning, we were up early.
We drove to USC. We met up with wonderful friends. 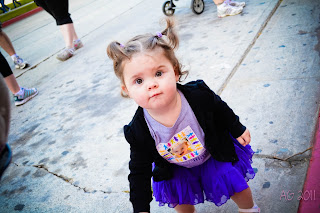 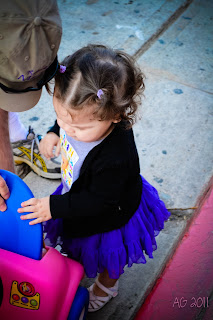 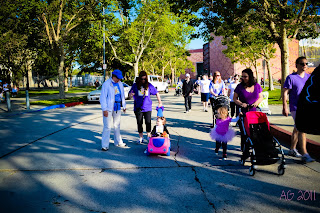 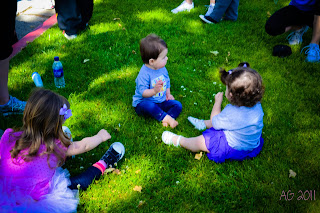 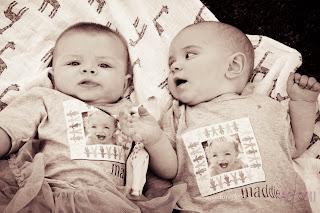 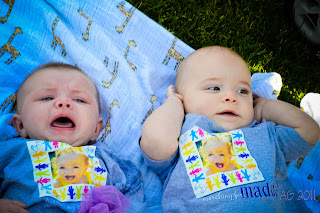 Oliver didn’t appreciate Katelyn’s screaming.
We had lunch with the friends, at a table for many. The restaurant had an amazing dessert bar. Annabel was DEFINITELY interested. After breakfast/lunch, I said good-bye to the wonderful friends. I’ll be back next year. Maybe earlier. 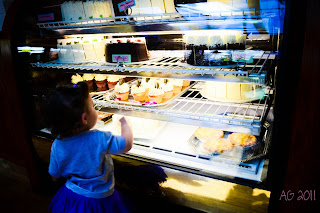 I'll take one of each, please!
I went to visit my cousin. We shopped. We ate Chick-Fil-A. We toured her college campus. We watched a movie.
And in the morning, we got up and drove to the beach for church. It was fun and I’m glad that I stayed instead of leaving early to head home. 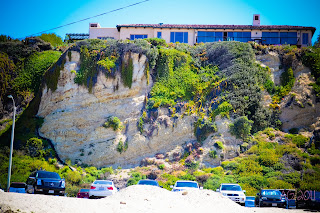 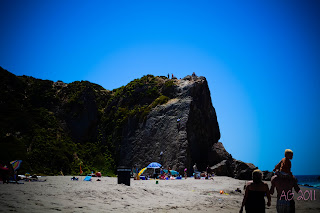 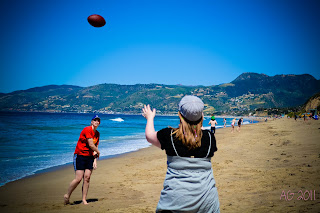 Yesterday afternoon, I drove. And drove. For 8 hours I drove.
And then this morning, I woke up to go back to school. The end of a vacation is definitely less fun that the beginning.
Posted by -A at 3:58 PM

Sounds like the perfect vacation! So glad you had some unwind time, so deserved xx

So glad you got to have a great time in LA!
Sounds fab. ;D